Note that the Pexip apps cannot join meetings via the Virtual Reception (but they can be used to call directly into the meeting).

Soft clients and video endpoints can be considered "trusted parties" and can enter a Teams meeting without the need for a meeting manager to manually admit/deny entry through the Teams lobby if:

The Pexip Service also supports multiple Teams tenants under one company. This means that...

...under one company can bypass the lobby into multiple Teams tenants. Each Teams tenant must be set up according to the instructions described here.

Participants using a Teams client join a Teams meeting as usual, and any gatewayed third-party participants can be seen and heard in the same way as any other directly-connected Teams clients in that meeting.

Authenticated, trusted VTCs that are located within the organization can join the conference directly, without any additional user interaction, whereas unauthenticated, untrusted external VTCs are admitted via the Teams lobby.

By default, the 1+7 layout is used for VTCs connecting to Teams meetings. However, you can choose to use any one of the following alternative layouts as your default layout:

Also see Using endpoints to control the layout and manage meetings for information about dynamically changing the layout during a meeting. Note that the 1+0 layout is not included in this feature.

Here's a demonstration video showing some of the layouts in use: 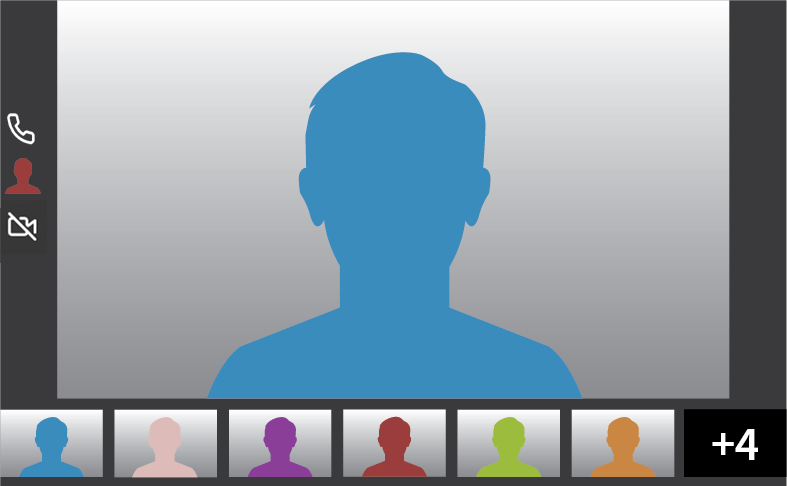 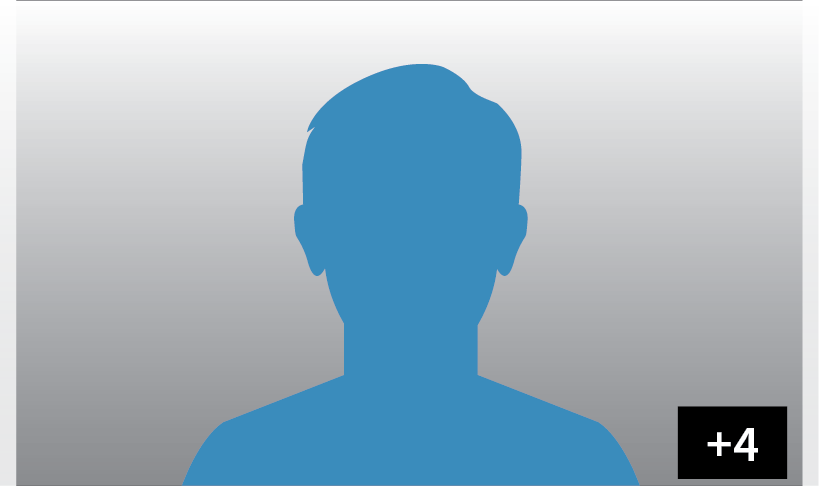 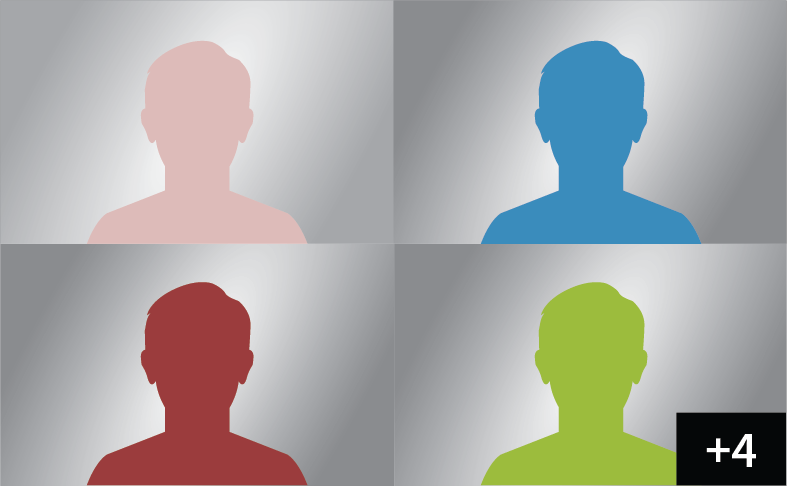 Admitting guest participants from the lobby

When an untrusted guest enters the MS Teams lobby, VTC users hear the usual Teams lobby notification and see an onscreen message with an indication of how many guests are waiting in the lobby. They can then go to the Teams client and admit the waiting guests. If only some guests are admitted, the endpoint's display refreshes the count of waiting users.

If all guests are admitted, the endpoint's display briefly shows a confirmation message.

Mute/unmute control and status for VTCs

is displayed to an individual participant as a conference overlay when the endpoint has been administratively muted from the Teams conference.

The VTC can unmute itself by sending a DTMF command (*6) to the conference.

A notification is shown to any VTC participants if a Teams participant raises their hand.

Pexip can enable some localized welcome screens and audio messages for CVI participants joining a Teams conference, for example: 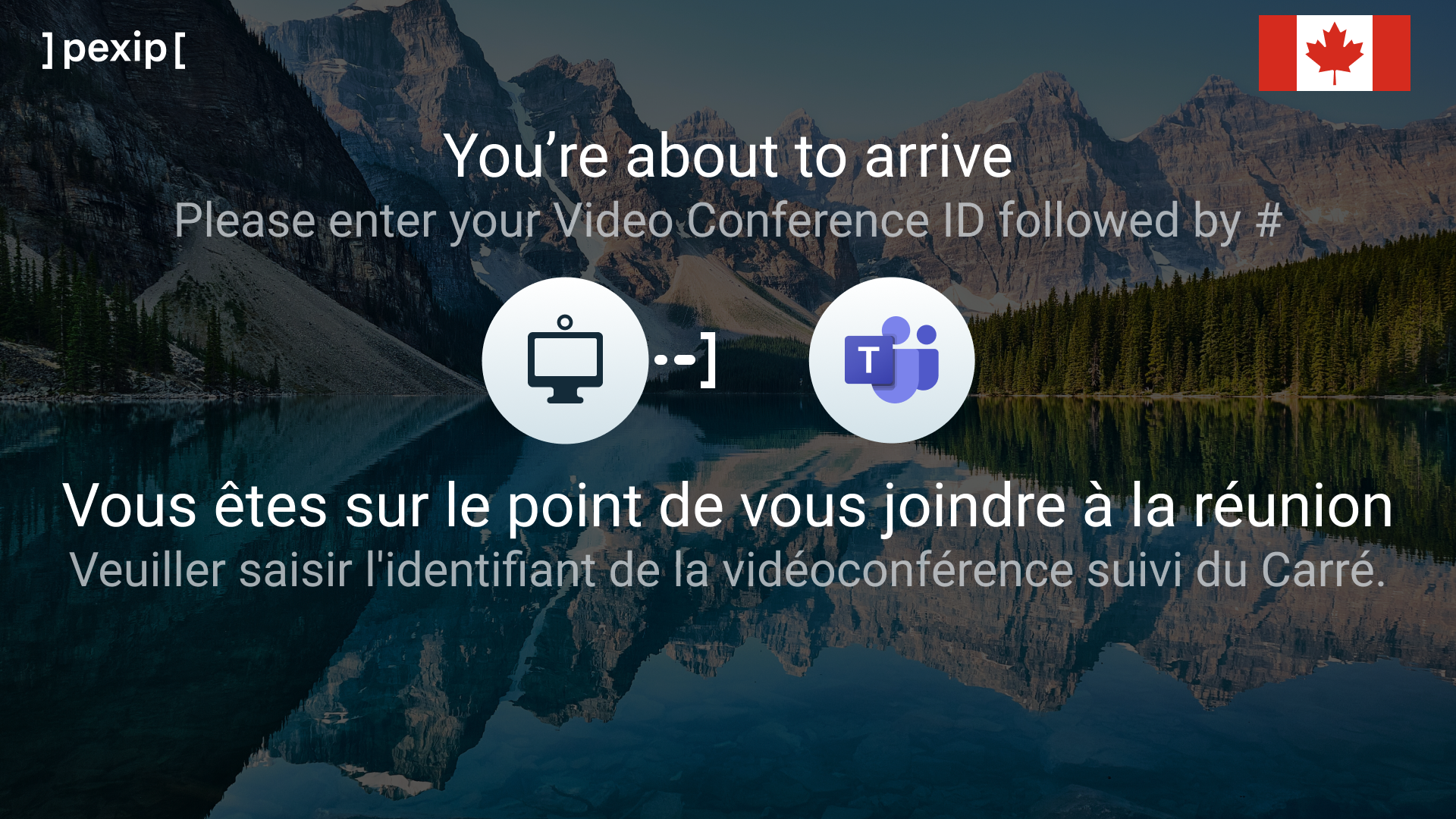 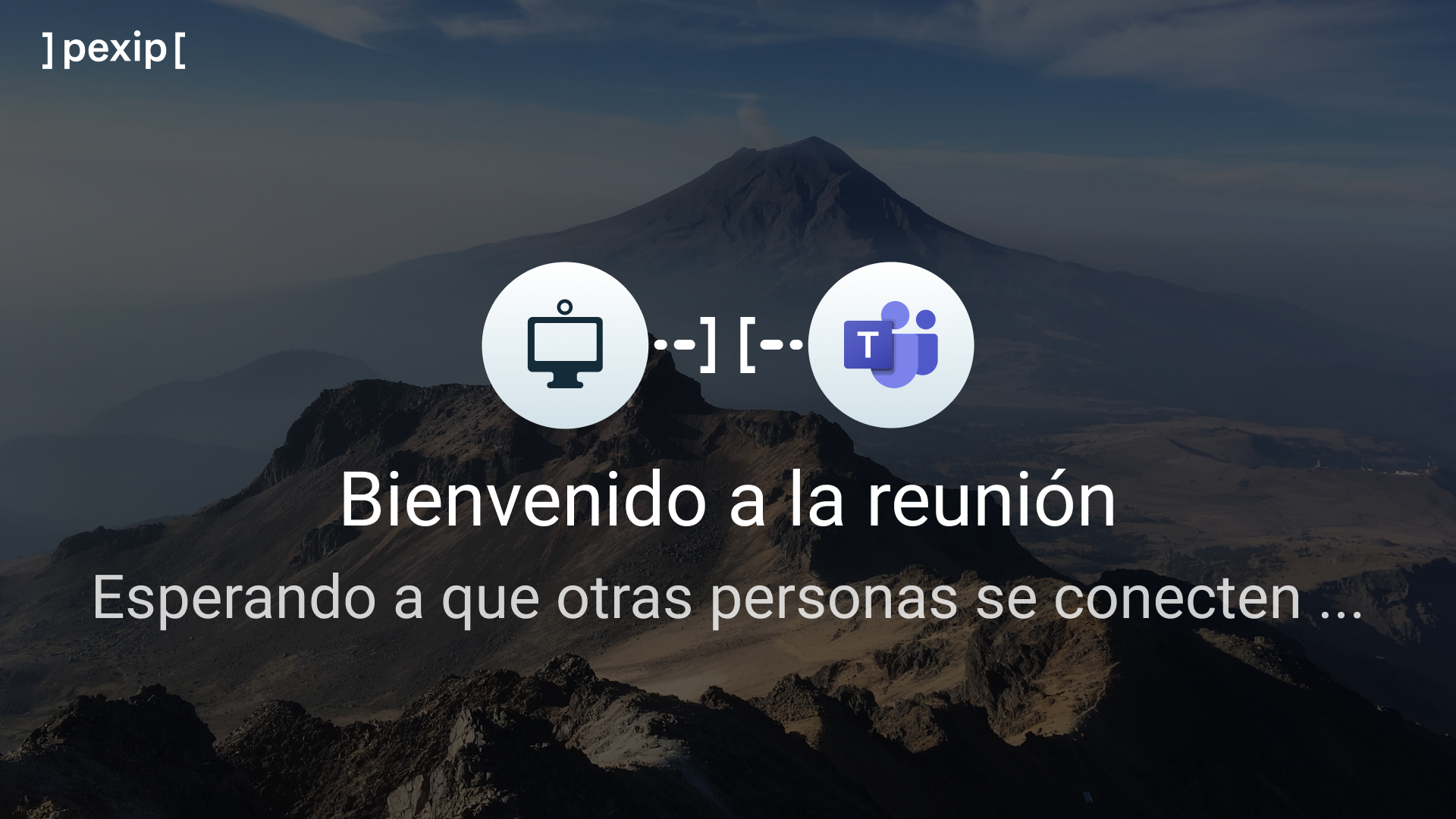 The following language options are available:

Note that you cannot currently combine localized screens with any other customized branding.

When using Pexip's integration with Teams:

For more information on setting up your integration, see: